Why did you say that offensive thing? 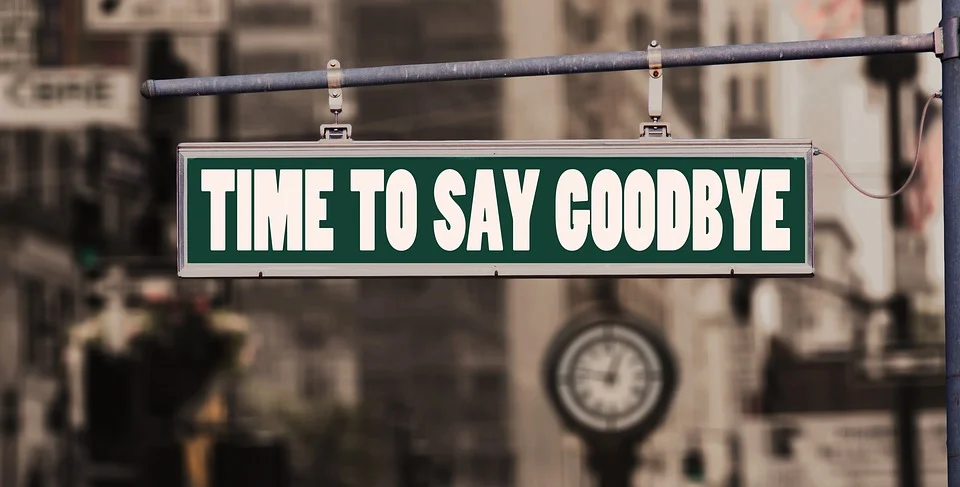 Cancel culture is one of the words on everyone’s lips these days. Especially during the ongoing pandemic, which caused increased media use and made this public based punishment be used more and more. Suppose you haven’t heard about the movement; In that case, it is a practice where the public tries to withdraw support from public figures and companies, after they said something considered objectionable or offensive, by using group shaming.[1]

Some people say that this is the right thing to do; everyone needs to be responsible for their actions. However, is this too strong a reaction?

The Cancel culture started when minority groups began to articulate their rights and values. It was a valuable tool when racism on social media needed to be eliminated. The aim was to hold public figures accountable for their words and actions since often these people are not accountable to anyone.[2] Today the cancel culture has begun to cause unnecessarily significant side effects; It has even been called a social death sentence. Because of this reaction, a clear distinction between acceptable censorship and unacceptable call outings must be made.[3]

This kind of shaming sanction is not a new thing. Ancient Greece and medieval times used marketplaces to expose people who were claimed to be wrongdoers to public humiliation without requiring a high level of proof.[4] Already 800 years ago, they realised how bad the practice was. In 1215, the Magna Carta forbade arbitrary punishments. In 1789, during the French revolution, the Universal Declaration of the Rights of Men and of the Citizen ensured that no man should be unlawfully punished and established the presumption of innocence.[5] This presumption is nowadays one of the main principles of criminal law worldwide. It can be found, for example, in Article 6.2 ECHR, Article 37 of the Iranian Constitution and in Article 49, Articles 8(1) and 8(2), in conjunction with Article 1(1) of the American Convention on Human Rights. In addition, freedom of speech is a well-established principle, and it is almost inviolable in the US.

An excellent example of cancel culture is what happened to J K Rowling. She has been called transphobic now in two different situations. The first time was in 2020 when she did not write “women” but “people who menstruate.” 2021 she was accused again when she said, “War is Peace. Freedom is Slavery. Ignorance is Strength. The Penised Individual Who Raped You Is a Woman.” The difference between her situation and one of the others who have been cancelled is that she won’t apologise for her statements.[6] The fact that she may be transphobic is not the main point of this post, but that Rowling has been seen as a fantastic role model for a long time, and now people want to boycott her books; only because she made two tweets that some people did not like. Isn’t that a little bit too much? In the end, values differ between cultures. Who are we to say that my value is correct and yours is not? Diversity makes us learn new things and evolve our thoughts. Without this, we would just stay how we are, which is not a good thing.

Even Barack Obama has said comments against social media cancelling culture.“That is not activism, that is not bringing about change,” he said. “The world is messy. There are ambiguities. People who do really good stuff have flaws.”[7] And this is entirely normal. We can still be amazing people even though we disagree with others on certain things.

Cancelling and causing problems to someone is made way too easy. You just open Twitter, post a few words, and make others do the same. And this can destroy lives. Rowan Atkinson once described cancel culture as a medieval mob looking for something to burn, except this mob does not take prisoners.[8] Therefore, the open question is, should our politicians do something about this phenomenon? Is it right that people who are not fair, impartial and competent may judge people by their social deeds?